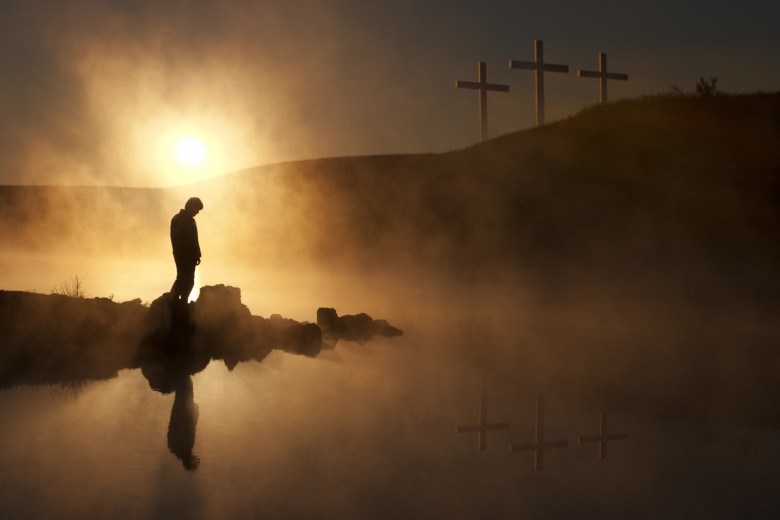 Lent: Are You Giving Up or Taking Up?

The thing is that both of these questions can be good ones, and in both cases, our responses can miss the point.

The term “lent” comes from a word meaning “spring” or “springtime.”  In the south, the whole of spring is a beautiful season of warmth, light, and growth.  In the north, it’s often drab and dreary: muddy, cold, and barren trees well into early May.  Many a blizzard has fallen after March 20th.

Regardless of where you live, the idea of spring is the season of rebirth, promise, and hope.  Spring is when we see nature go from death-to-new-life.

Lent is about that death-to-new life transformation of springtime.  Like Jesus’ time in the desert, it is a 40 day spiritual journey.