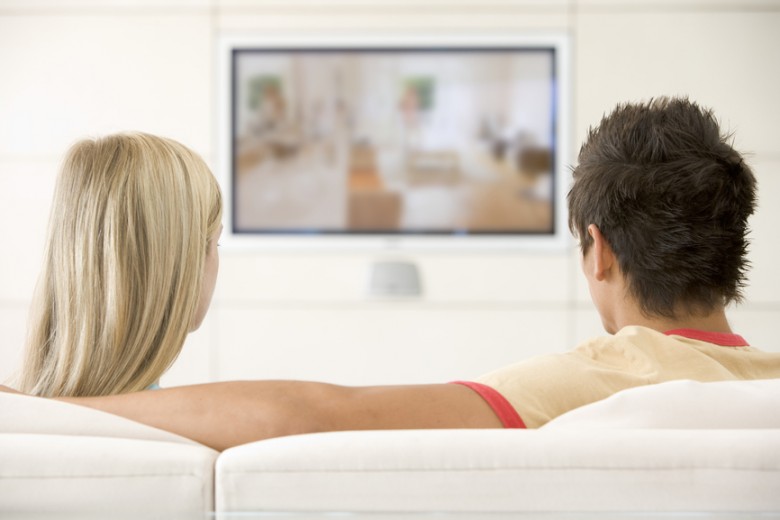 All Good Things In Moderation

Even though I’m not a huge TV watcher, there are definitely some shows I really enjoy.  One night a few years ago, we were watching a really good episode of Grey’s Anatomy on the DVR.  Some sports game had run long and pushed the start time back by 10 or 15 minutes, but the DVR was only set to record an extra 3 minutes.  The show cut off in the middle of the climax.

Me: <yells and curses at TV, sporting event, and all people, places, and things involved>

Peter (in typical stoic-engineer-voice):  “You really need to calm down.  It’s just a television show.  It’s not the end of the world.”

There was absolutely no defense I could muster for my reaction.  Of course I got annoyed with Peter for blowing me off, but loathe as I was to admit it, he was right.  Instead of being disappointed, I was more along the lines of devastated.  Over a TV show.

The incident clued me in to some obsessive behavior that I was neither aware of (I’m not addicted to TV; I only watch a few shows) nor proud of.

Call it addiction, attachment, a compulsion, a fixation, an obsession, dependence, or a need… The over-the-top reaction to some desired thing is an issue.

Philosophers and theologians have written about it – from Plato’s Republic (360 BCE), to Sacred Scripture, to St. Thomas Aquinas, to contemporary spiritual writers such as Anthony De Mello.

What we’re talking about here is the virtue of Temperance.

Temperance, prudence (wisdom), fortitude (courage), and justice are the four cardinal virtues.  The word cardinal comes from the Latin word for “hinge.” These four virtues are hinges upon which the door of the moral life swings.

Temperance is moderation in one’s actions, thoughts, or feelings.  It’s the practice of self-control and restraint.  The virtue of temperance is focused on moving us beyond an all-or-nothing approach to a place of balance.

The thing I love about reflecting on practicing the virtue of temperance is that each person has their own successes and struggles with it – everyone has their thing.  Consider the following topics and feel free to add your own:

When it comes to the virtue of temperance, own your areas of success:


When it comes to the virtue of temperance, recognize your areas of weakness.

Shortly after my Grey’s tirade, I made a conscious decision to develop a better practice of temperance with regards to television.  As my attitudes shifted to healthy appreciation, I noticed that I found more freedom.  I didn’t have to watch anything.

My trivial example of the TV show was easy for me to recall, mock with self-deprecating humor, and resolve.  That’s definitely not to say I’ve got the virtue of temperance down pat.

The area I am actively working on is my own perfectionism.  I’m an “everything has its place” sort of girl.  Focusing on temperance has helped me realize that while clean and straightened is good, it’s not nearly as important as being fully present to my children.  Organization has its place in helping my life function.  But it cannot take center stage over-and-above quality time with my family.  Likewise, it wouldn’t be helpful to anyone if I just threw all cleaning and organization out the window.


The better solution is to throw my addiction to perfection out the window and live a more balanced life.
There are other areas of “attachment” with which I struggle.  Yet my “awareness” is as far as I go; I’m not actively working on them. These include (but are not limited to): my iPhone, email, Facebook, and caffeinated tea. Lest I be accused of knocking four things I adore, notice:  It’s never the thing itself that’s the problem.  It’s our attachment to the thing.  When we practice the virtue of temperance, our attitude towards things shifts to one of detachment.  The goal is to go from addiction to appreciation.

When we jokingly say that we can’t live without ___, we’re speaking the truth of our struggle with the virtue of temperance.

How do we get from obsession to temperance?

The Christian tradition has a strong history in the practice of asceticism, which is the disciplined practice of abstaining from worldly pleasures. (Be sure not to confuse asceticism with the similar sounding term “aesthetics,” which is the branch of philosophy dealing with art and beauty.)

The practice of self-denial in asceticism isn’t virtuous in and of itself.  Rather, it is a time-tested way to remove all distractions from one’s life so as to focus more fully and completely on the Way, the Truth, and the Light that is God.

For example, take the practice of “giving something up” for Lent.  And for the sake of argument, let’s say that “something” was candy.  Candy is not evil.  Nor is avoiding candy virtuous.  But if your attitude towards candy goes beyond “healthy appreciation…” If you have a hard time practicing self-control around an open bowl of candy… If your desire for candy is over-the-top… You might consider the ascetic practice of self-denial to break the dependency on candy.

Break the attachment to whatever it is that you give an undue amount of focus, attention, and energy to.

Because again, it’s not about the thing.  It’s about the place and position of power we are giving that thing in our lives.  It’s in this way that practicing the virtue of temperance (and engaging in the practice of asceticism) helps us to honor the First Commandment.

I am the Lord your God.  You shall have no other gods besides me.

Few of us have golden calves that we are tempted to worship.  But we do have iPhones and Crackberries.  It’s the things we put in the #1 position in our life, the things we give undue amounts of our energy and attention to.  It’s the things we struggle with practicing the virtue of temperance that become stumbling blocks for the First Commandment.

So as you consider your own successes and struggles… as you consider what commitment you might want to make to break free of attachment… I leave you with this parable from Anthony de Mello’s Song of the Bird (New York: Doubleday, 1982).

The sannyasi had reached the outskirts of the village and settled down under a tree for the night when a villager came running up to him and said, “The stone! The stone! Give me the precious stone!”

“What stone?” asked the sannyasi.

“Last night the Lord Shiva appeared to me in a dream,” said the villager, “And told me that if I went to the outskirts of the village at dusk I should find a sannyasi who would give me a precious stone that would make me rich forever.”

The sannyasi rummaged in his bag and pulled out a stone. “He probably meant this one,” he said, as he handed the stone over to the villager. “I found it on a forest path some days ago. You can certainly have it.”

The man gazed at the stone in wonder. It was a diamond, probably the largest diamond in the whole world, for it was as large as a person’s head.

He took the diamond and walked away. All night he tossed about in bed, unable to sleep. Next day at the crack of dawn he woke the sannyasi and said, “Give me the wealth that makes it possible for you to give this diamond away so easily.”

Having Hope in a Time of Crisis 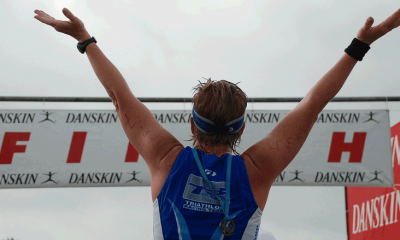 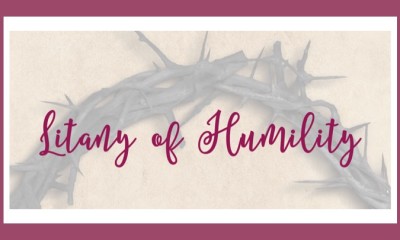