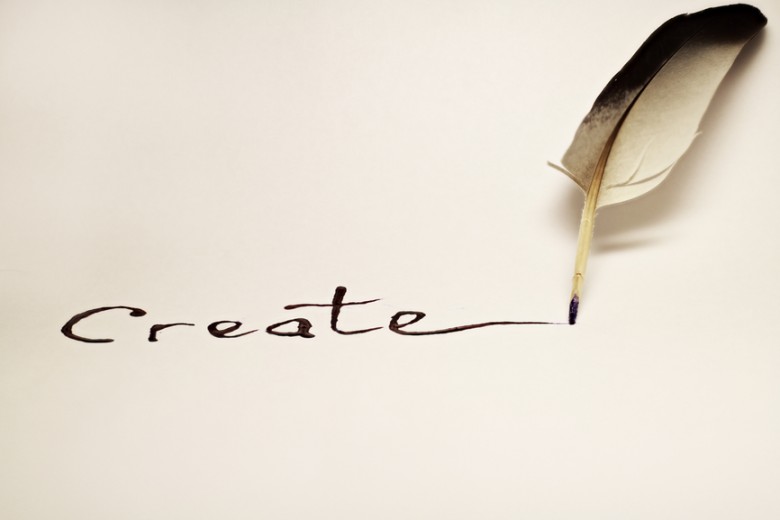 Since I started writing again professionally, I’ve put the blog reflections on hold for a while.  My brain is a little tapped from working on curriculum materials for the US Catholic Bishop’s new Framework for high school religious education.  So, instead, in my non-Mom, non-writer time, I’ve been doing more artsy-crafty stuff.  The art gives me a way to unwind and get excited about something that has nothing to do with religious ed, spiritual growth, or the Church.  And while I paint or craft, I clear my head and am better able to go back to being a Mom or a theologian or a writer.  Or all three.

Normal people call this a hobby.  And they have one for exactly these reasons.

I’m new to the concept, think it’s GREAT, and highly recommend it.

I have only recently (as in: since I’ve had kids that love it when I make stuff for them) discovered how much I LOVE making stuff.  I call it “functional art.”  I don’t really enjoy drawing or painting a picture… the perfectionist in me gets so stressed out that it defeats the “enjoyment” part of the hobby.  BUT, if it’s going to be USED!?! To solve a problem!?!? Or to entertain my kids?!?  I love it!

I love the creative process.  I love the function it serves my family.  And as my skills have improved over the past three years, I have to say that if I can do this, you probably can too.

Here are ten of my Functional Art Projects (in no particular order):

1.  As part of our environmental consciousness, we use cloth napkins in our house.  I realized at one point that it might be fun for the kids to have some kid-friendly ones.  So I cut up some fabric and ironed the edges with Heat-N-Bond.

2.  Since I already had Thomas fabric, I decided to line a basket with it for all the little odds and ends that kids pick up at parties and whatnot that don’t actually belong in any category other than “Random Stuff.”

3.  Three true statements: (1) My two boys are 17 months apart, which allows for the money-saving perk of hand-me-downs.  (2) My two boys are rough on their clothes, especially the knees, especially since they are clumsy like me and fall a lot.  (3) I am frugal and creative.  So, before I learned to sew, I just zapped these on with Heat-N-Bond.

4.  I found that the Heat-N-Bond also made for a good edge seam seal for making a tablecloth for the kids’ play table.

5. One of my best girlfriends is an uber-awesome party planner.  She even blogs about it at http://planyourownparties.blogspot.com/.  Anyhow, she is a waaaaay-in-advance planner, so when her soon-to-be 4 yr old announced that she wanted a Bear Wand and a Bear Folder for her birthday, Stacey turned to the girlfriend group and asked for help.  So I volunteered.   AND HAD A BLAST!  It was the best kid-birthday gift I ever gave!  And THAT’s how I started making homemade birthday gifts for all of our friends’ kids.

6.  Instead of a gift-bag, I found some birthday fabric and made reusable birthday sacks.

7.  I love, love, LOVE Dr. Seuss.  And so do my boys.  For Halloween 2009, I was still determining what they would dress up as… I tried asking them once, but they neither understood the question nor cared about the answer.  But I did!  So, while shopping for trinkets in the Dollar Bins at Target months earlier, I found the red and white stove pipe hat… which led to my decision to dress up as the Cat in the Hat with my “Thing 1 and Thing 2.”  I cut the white circles out of some cheap material and actually Sharpie’d the words on.  I believe I even had the red shirts in the boys’ drawers.  Once again, I stuck the the circles on with Heat-N-Bond.  At this point, almost 2 1/2 yrs later, I would’ve gone with better material and fabric paint… but to my surprise, they really held up ok!  I mean they LOOK homemade, but the kids LOVED them and so did everyone who saw them.  I found the knit hats for $3 each at Target.  I was pretty happy with this solution instead of a wig or actually dying my kids hair.  The boys wore those shirts regularly until Alex outgrew his.  I promised I’d make them new ones (with my vastly improved skills – I even sew a little now!), but that’s still in my projects-to-do pile.

8.  The following year, About a month or two before Halloween (in 2010), I asked my boys what they wanted to be.  BOTH wanted to be Hiro of the Rails, from Thomas the Train.  And THAT costume did not exist in the stores.  Or the internet.  I checked.  So, I pulled upon my days making props for theatre in high school.  Cut up three small “book” boxes, and taped and shaped 1 1/2 of  them together for each train.  Painted them black with acrylic paint, and detailed: wheels from red foam paper, faces from scrapbook paper with hand-sketched and painted on faces (a-la me), and crumbled black construction paper for the coal.  The only “cost” was some little headlamps I found in Target that could fit inside the toilet paper tube and turn on and off.  Oh – and don’t forget the frayed cotton ball steam coming out of the funnel.  The buffers were painted spice container lids hot glued to some red construction paper.  And then I just painted the rest of the details in gold and white acrylic paint.  When the boys went to put them on, I attached thick (2″ or so) ribbon with hot glue in “backpack” style so the boys could put the costumes on and take them off at will.  They were a HUGE hit – with the boys and the neighborhood.  And the kids played in and with them for months afterwards.

9.  So this past Halloween the kids wanted to be characters from Cars 2.  So I did my cardboard box cutting and taping… but because Francisco Bernouli’s car is a Formula 1, with the wings and all, I decided to paper mache them for extra support.  Knowing what I know now (about how hard it is to get red paint to cover newsprint), I would probably make the final layer of paper mache with white paper (and of course, letting it dry for a week) before painting it.  I insisted that the kids keep bringing me their diecast cars so I could model the details after it.  Using foam paper – and painting or marking with a Sharpie – worked really well.  I make Francisco’s wheels out of recycled nuts containers from Target, while Lightning McQueen’s were just the lids of the same containers.  (We were making and eating our own trail mix a LOT in the Summer and Fall).  I found two red hats from Michael’s and decorated with the foam paper.  It was super easy to do the character’s eyes on the hats, and that just finished off the Cars costumes perfectly.

10.  Again with my love of Dr. Seuss!  I made these around Thanksgiving, when it kinda-sorta starts to get a little cold in Houston… cold enough to warrant a jacket.  But you can really get away with a sweatshirt on most days.  This effort was in response to a request from Alex to make him a Lorax shirt.  It took me forever to finally find an orange hoodie (thanks Google and http://www.jiffyshirts.com), I began by sewing the felt whiskers together (four random triangles on each side), painted a black outline, and sewed them to the hood.  I also painted the black zig-zag across the sweatshirt.  Which at first, I HATED, but have grown to love… it’s very Dr. Seuss.  I never got around to attaching brown yarn to the top of the hood for the Lorax’s hair because Alex was just too excited to wear it… and that yarn is at the bottom of my projects-to-do box.  For Max’s Max-the-Dog, I sewed a red ribbon around the collar… which didn’t go as planned… because the sweatshirt immediately lost the flexibility needed to pull over his head… but I solved that by some old school cutting: scissors and a 2″ cut at the base of the neck so it was easier to pull over my kids big heads.  The ears were pretty simple, except I had to enlist the help of my 83 yr old MIL to hand sew them on to the hood.  I couldn’t get the machine sew to work well enough, and I loathe hand sewing.  She also reinforced the antler, which I made out of thick duck fabric so it’ll stand up easily. 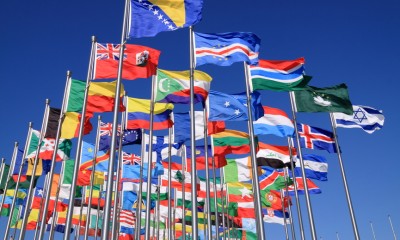 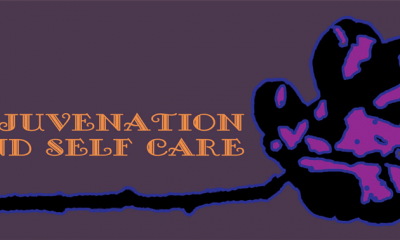 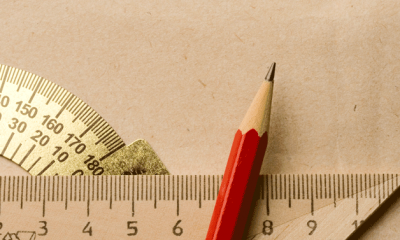