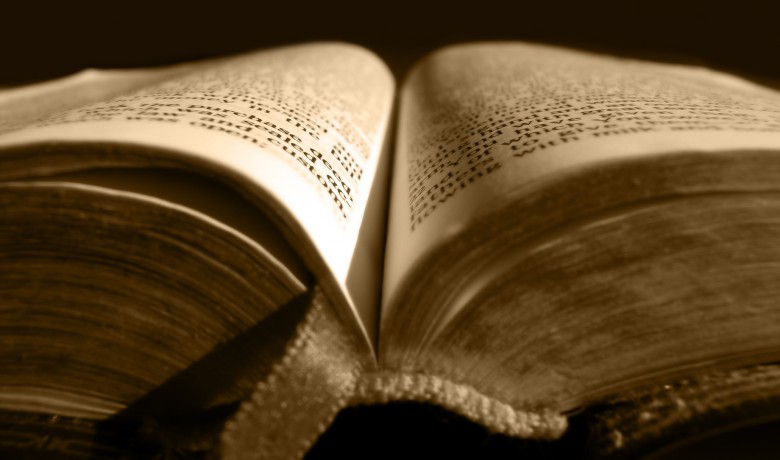 As each kingdom fell, the Jews were exiled and scattered–or dispersed (“diaspora“)–around the region.  In the Diaspora following the fall of the Southern Kingdom, many Jews settled in the Egyptian city of Alexandria, which was immersed in Greek language and culture.  After about fifty years, the Persian Ruler, Cyrus the Great allowed the Jews to return to Jerusalem, but a whole generation had been born and raised while living in foreign lands, many of whom chose to stay.  As time passed and more Diaspora Jews spoke Greek, there was a desire to have a copy of the Jewish Sacred Scriptures translated into the Greek language.

When the Romans destroyed Jerusalem in 70 AD, the Jews were once again in Diaspora.  The collection of Scripture that these rabbis used became the official Jewish Bible, or what Jews call the Tanakh.

Tanakh is a name that denotes the three sections of scripture:

Taken together, it forms the acronym: TaNaKh

Historically, we have referred to this collection as the Palestinian Canon.  The Tanakh did not include any passages written after the time of Ezra (around 500 BC).  Though the additional books (which dated from 500 BC to 100 BC) were highly regarded and part of Jewish tradition, they were not included in their canon.  (For example, the celebration of Hanukkah comes from an event which happened around 100 BC and is recorded in 1 Maccabees.)

Although Jesus and the apostles probably used the Hebrew scrolls (not the Septuagint), the early Greek-speaking Church definitely would have used the Greek Septuagint.

Fast forward to 382 AD, when St. Jerome was commissioned by the pope to officially translate the Old and New Testaments into Latin.  St. Jerome crossed referenced many different versions, copies, fragments, and translations of the original text. Especially since the early Church had used the Greek Septuagint for over three centuries, the decision was made to used continue using that version (with the extra books) in his translation.  St. Jerome’s Latin Bible became the “version commonly used,” or Vulgata in Latin, Vulgate in Greek.  (Biblical scholars today refer to this as the Vulgate.)

During the Protestant Reformation (1500’s), Martin Luther translated the Bible into the vernacular, or the common language of the people (which was, in his case, German).  When Luther offered his translation, he used the Palestinian Canon.  Why?  Scholars suggest a few different theories:

What are the Differences?

The Septuagint included seven whole books that are missing from the Palestinian Canon: Tobit, Judith, First Maccabees, Second Maccabees, Wisdom, Sirach (sometimes called Ecclesiaticus), and Baruch, as well as a few sections of two other books: Esther and Daniel.  Catholics refer to these (seven plus two) as deuterocanonical, meaning second canon.   Protestants refer to them as apocryphial, meaning “hidden.” 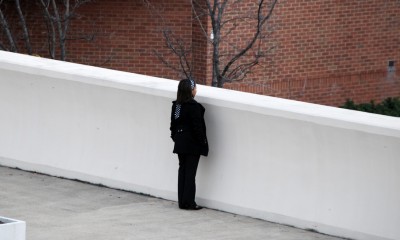 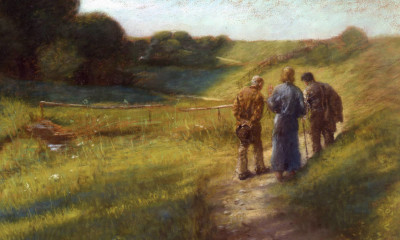 On the Road to Emmaus 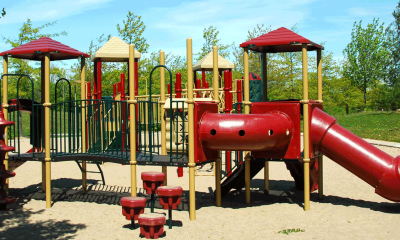