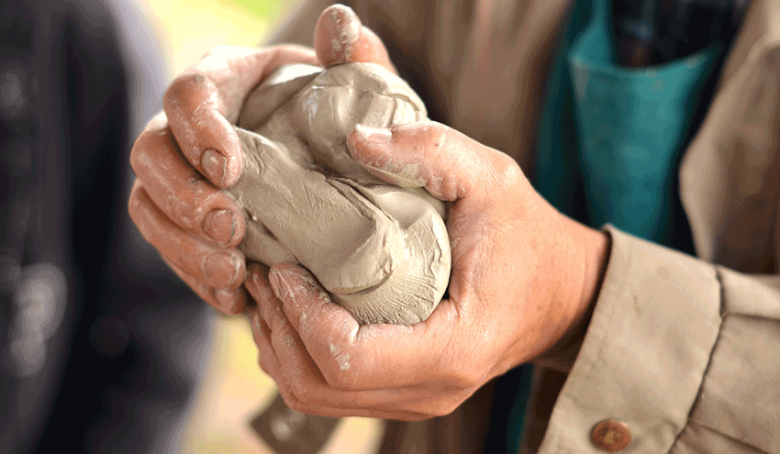 During childhood, especially birth to age 7, children are like sponges; they pick up on everything.  In this stage, we teach children to value what is good by through the stories and examples we expose them to.  The difficulty here is that kids will learn both the good and the bad.  While they may memorize the words to the bedtime story and the children’s songs that we intentionally select for their beautiful message, they will also pick up on the other words, phases, attitudes, and behaviors that they are exposed to which are not so “pure.”  And they will do this whether we like it–or intend for it–or not.

Dennis noticed that his 3 year old, Jakob was entering into that parroting stage: repeating, imitating, and copying whatever he saw or heard.  While Dennis was already cautious about what he was exposing his son to, this annoying and adorable behavior had him on high alert.  They were in the car, only driving 10 minutes down the road to the store, listening to XM radio when the DJ came on, mocking some celebrity: “In he comes wearing his [effing] cowboy hat and his [effing] cowboy boots–” and Dennis quickly and discreetly changed the station.  He parks the car, unbuckles his 3 yr old from the back seat, and Jakob announces, “Daddy! I have my [effing] cowboy boots, but I don’t have an [effing] cowboy hat.  When can I get an [effing] cowboy hat?”  Trying desperately not to overreact, Dennis explained to his super-hero loving son, “Those are not good words, buddy.  Good guys don’t use words like that; only bad guys.  You don’t ever hear Daddy using those words, do you?”  Jakob’s eyes widened, “No, Daddy!  You never use those words!”
The stories and examples that we expose our children to will either teach them to desire what is good or not.  When it comes to what children observe, it is often the implicit, unspoken example that leaves a lasting impression over and above what adults explicitly say.

In adolescence, the primary way in which we experience moral formation is by practicing good habits.  Athletic coaches, band and choral directors, and educators use certain exercises to help students practice “skills” to improve overall performance.  Parents require their teens to do certain chores.  We employ the phrase “practice makes perfect.”   The goal is to practice good behavior to the point that it becomes so ingrained that we can do it without thinking.

The 1984 movie The Karate Kid offers a great demonstration of this dynamic.  Daniel is a teenager who asks Mr. Miyagi to teach him karate.  As he arrives each day for what he hopes to be “training sessions,” Daniel is told he must first perform chores in very specific ways.   Frustrated with what he perceives as days of varied slave-labor, Daniel complains and confronts his teacher.  In turn, Mr. Miyagi shows Daniel that each specific action in the chores relates to a maneuver in karate.

Parents, coaches, and educators require teens to do certain tasks that are the building blocks of perfecting the practice of virtue.  This is why Catholic schools and Confirmation programs require students to do service hours.  The reality many of us face, however, is that we don’t just form good habits over the years; we also form bad ones.

The transition from adolescence to adulthood is marked by a maturity in which we go from doing things without thinking about them to examining and evaluating what we have been taught and intentionally choosing our path.  This third stage is not automatic; it is up to each person to decide whether or not to integrate what they have been taught into the person who they want to become (and by this, I mean the very best that each person is called by God to be).

Notice that this is called a “journey” into adulthood because it’s not a “once and done” moment of enlightenment.  This journey of growth and maturity happens over the course of time.  Unfortunately, some “grown-ups” have not taken that journey into adulthood at all, and instead continue to repeat the patterns (and mistakes) they inherited from their family of origin.  Most of us, however, are somewhere on that path.

Catholic Tradition calls this life-long process Formation of Conscience (CCC 1783-1785), which is ultimately a matter of improving our character and strengthening or increasing our desire for goodness.  As adults, it comes down to asking ourselves:


Do I want to be a good person?
Honestly, we can become apathetic in our response to this very basic question, a state which Catholic Tradition calls lax conscience. 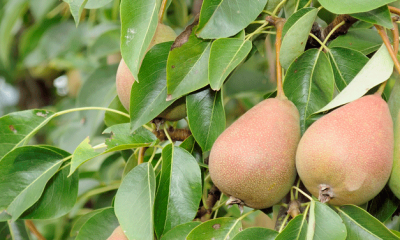 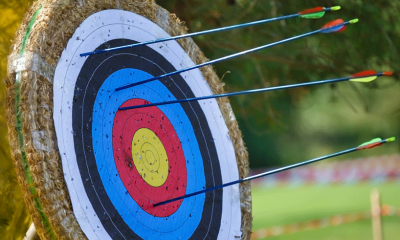 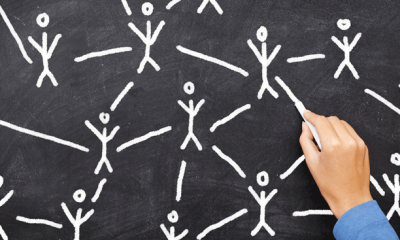