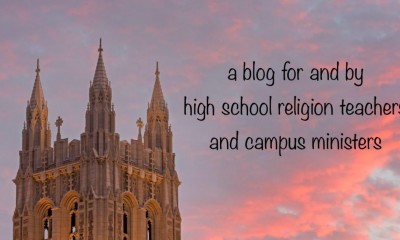 THAT IS Being Catholic 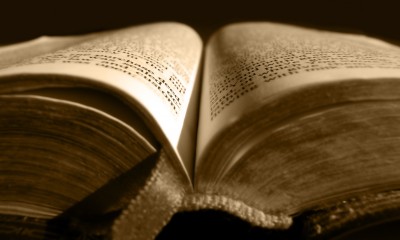 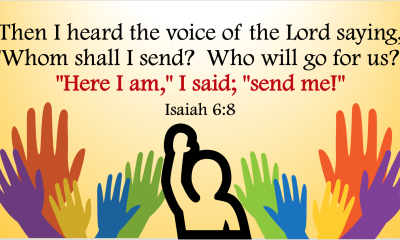