The release of the Senate Intelligence Committee’s “Torture Report” brings a slew of articles on the use of torture and the deceit surrounding it.  Although the report itself is 500 pages, there are plenty of sites that offer snippets of commentary alongside snapshots of the report itself.

It is difficult to read about the details.  Even the vague descriptive terms make me squeamish.  But I think that’s a good thing.  It should be difficult to read.  We shouldn’t be desensitized to the details of torture.  A visceral reaction to articles about torture reflect our recognition of the evil in the act.

“Church teaching is clear. Torture is abhorrent and can neither be condoned nor tolerated.” (USCCB, Background on Torture)

Torture is morally wrong.  It is discussed in the Catechism in conjunction with the 5th Commandment’s discussion of disrespect for human life and dignity.

Torture which uses physical or moral violence to extract confessions, punish the guilty, frighten opponents, or satisfy hatred is contrary to respect for the person and for human dignity (CCC, 2297).

Why does the Church teach that Torture wrong?

“An evil action cannot be justified by reference to a good intention” — St. Thomas Aquinas (CCC, 1759).

2. The end does not justify the means. People often speculate that torture is justifiable if it ultimately renders information that can save lives, thus asserting that it is a necessary evil.

Research has shown (and evidenced in the Senate report) that information gathered as a result of torture is not reliable.

But from a moral perspective, the focusing on the reliability of the information misses the point.  Morally speaking, we must never do evil to achieve good, nor must we ever try to justify doing evil because good came out of it.  We are not entitled to achieve our goals by any means necessary.

3. Do unto others is the Golden Rule (Matthew 7:12, Luke 6:31).  Essentially this is the idea that we should not do to others what we do not want them doing to us.  This is part of the reason why torture is illegal according to international law and the Geneva Conventions.

We cannot condone torturing another human being.  As a matter of faith, we must reject this practice. 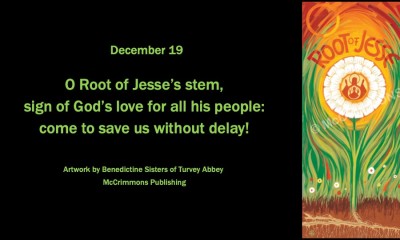 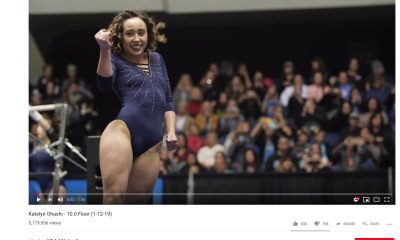 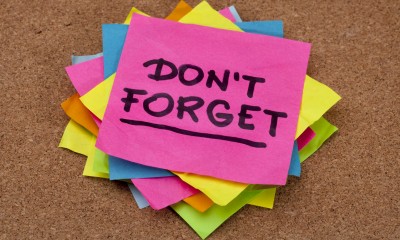